We are patiently waiting for our fall season to start and of course thinking about what to wear, but this time we really want to know what type of tweed you prefer to wear.  We recently went on a shopping trip to New York City and ran into this combination.    It’s a lovely Donegal Tweed with all these fun flecks of color running through it.  After seeing this combo, we started to look at tweed through different eyes.  As you know, we are real sticklers for tradition, but we would wear this in a New York second.  Just sassy enough, but with all that brown we could get away with it.   What do you think? 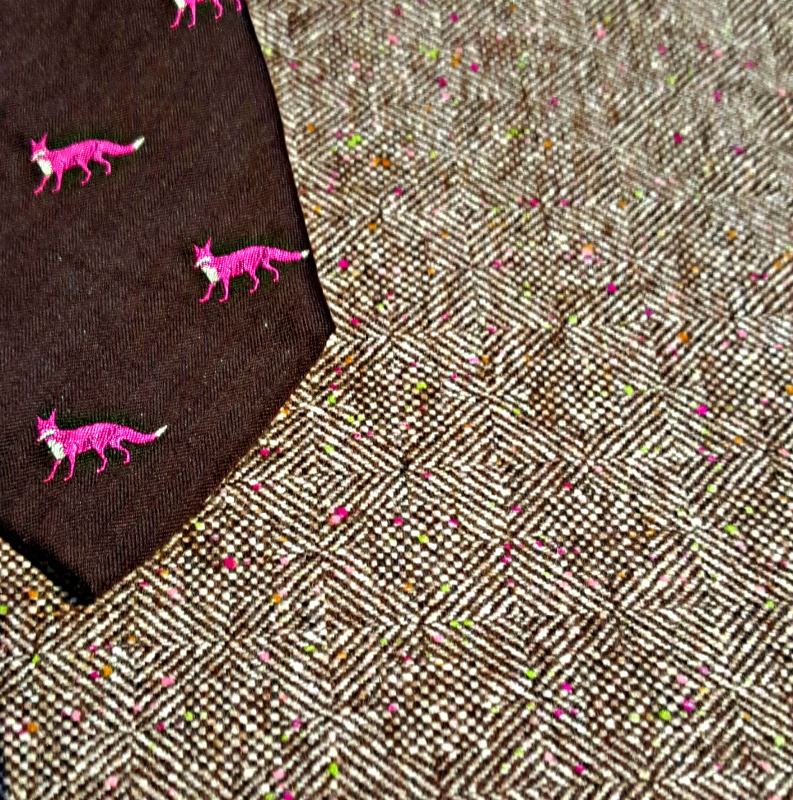 It is commonly thought that tweed came from Scotland and Ireland as a way for the farmers there to battle the chilly, damp climate.   The cloth was rough, thick, and felted and the colors were muted and earthy.  It was truly a working man’s cloth. As far as the name goes, there are a couple of theories.

Whatever the origin, tweed is a rugged fabric, resistant to wind and water with excellent insulating properties.

Here are some examples of different kinds of Tweeds.

Plain Twill: This is a simple weave with a diagonal pattern running throughout. 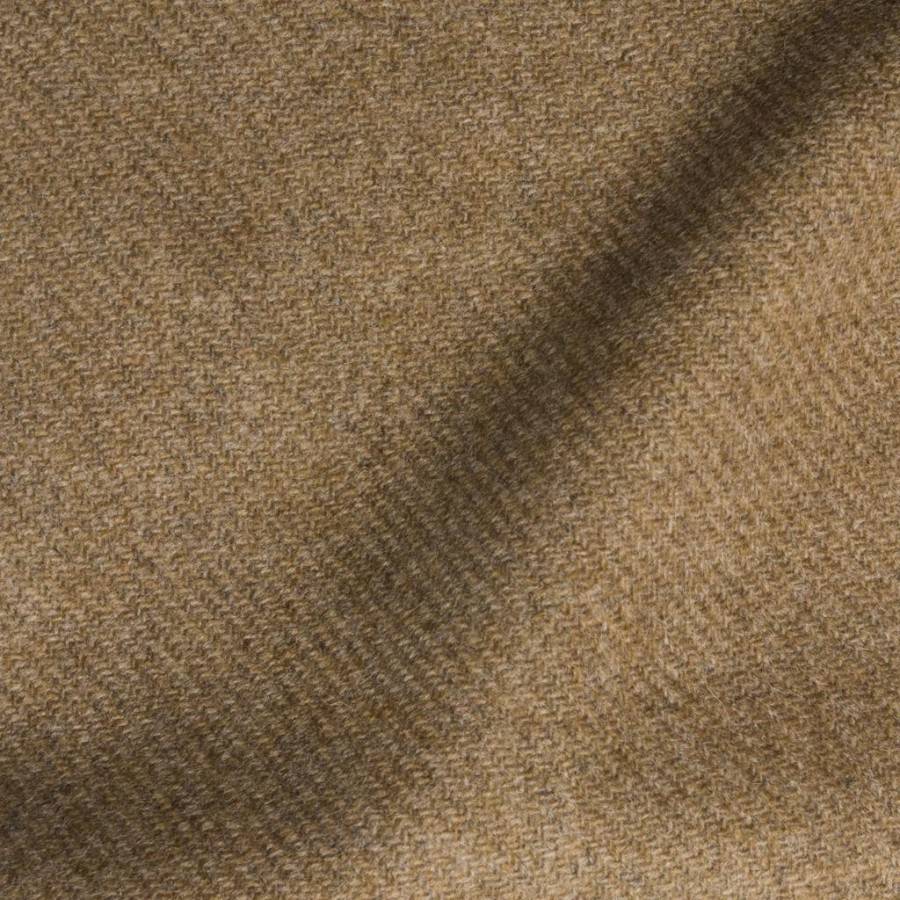 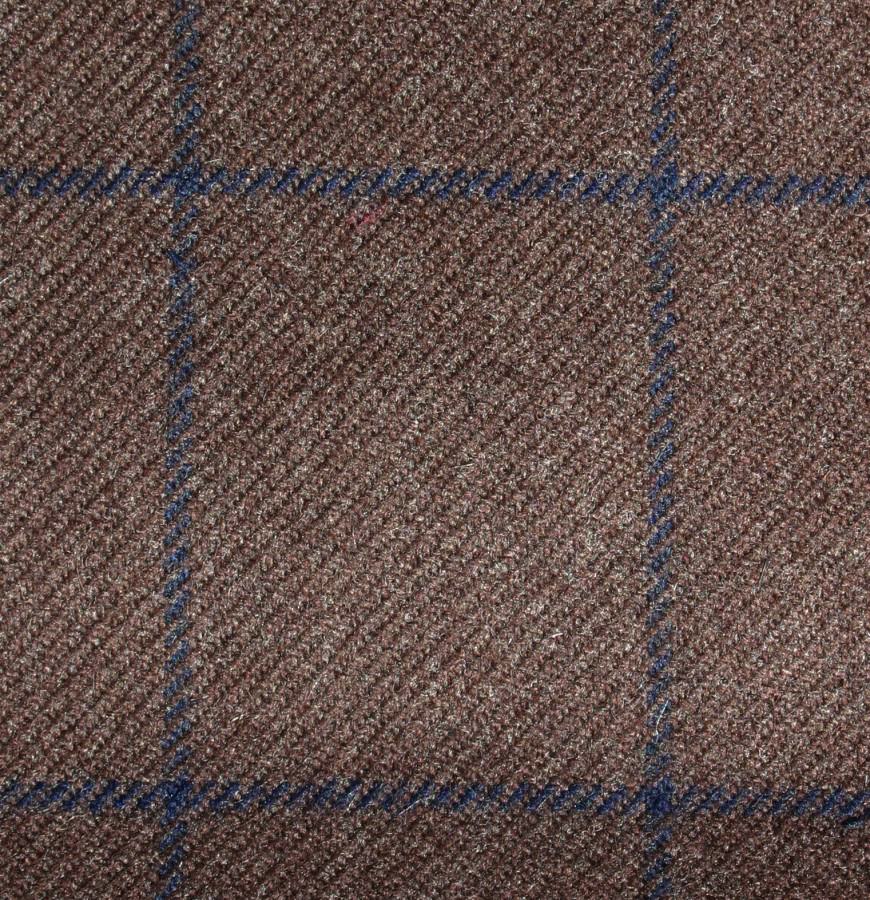 Plain Herringbone: Herringbone is so named because it looks like fish bones.  The direction of the slant alternates column by column to create ‘v’ shapes. The pattern is quite pleasing to the eye. 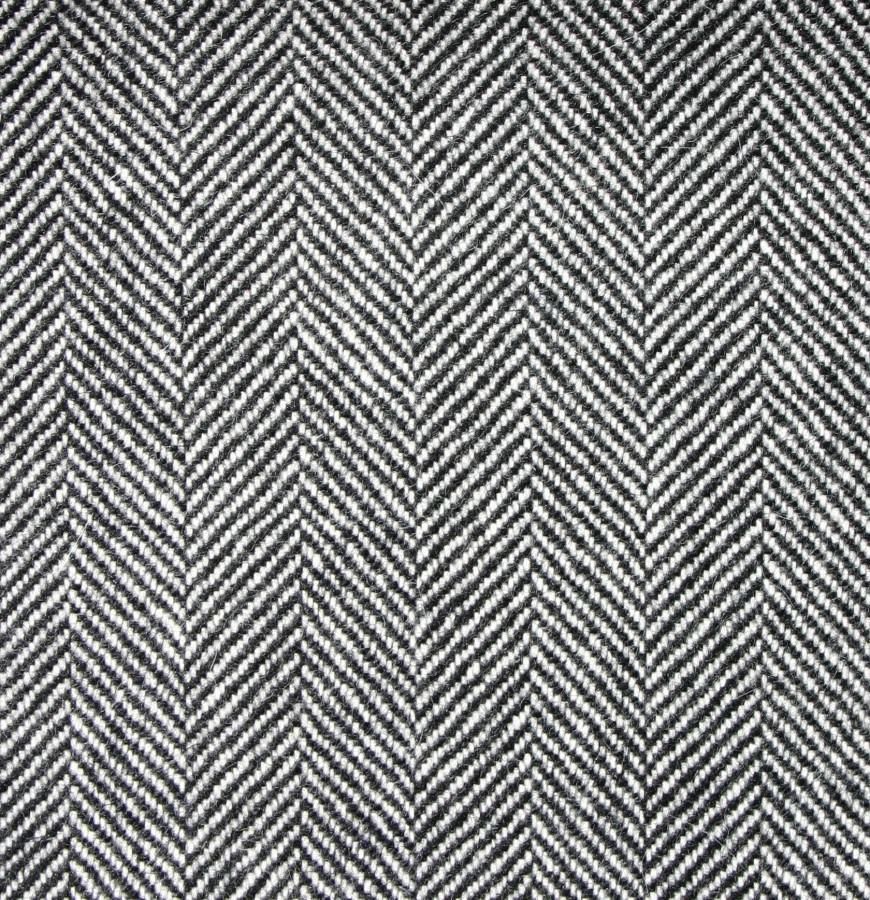 Overcheck Herringbone (Estate Tweed):   This pattern consists of a herringbone weave overlaid with a check in various colors.  Also known as estate tweeds.  This is me, wearing my favorite overcheck herringbone tweed at a lovely stirrup cup after we hunted. 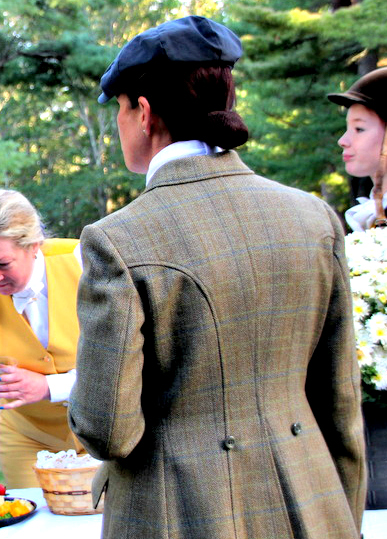 Barleycorn: Barleycorn tweeds are typically coarse and have a weave that produces the effect of barley kernels when viewed close-up.  It is a very lively pattern. 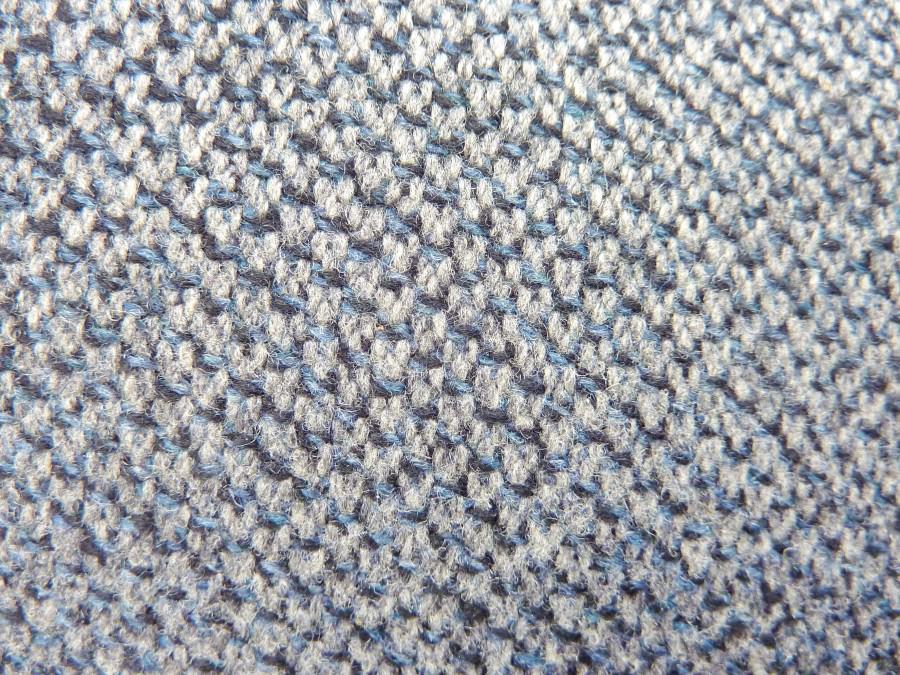 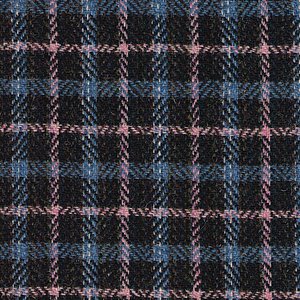 Houndstooth: This pattern resembles the back teeth of a dog and was found to be a very effective form of camouflage.  The larger houndstooth pattern is contrasted with, the smaller “dogtooth.” 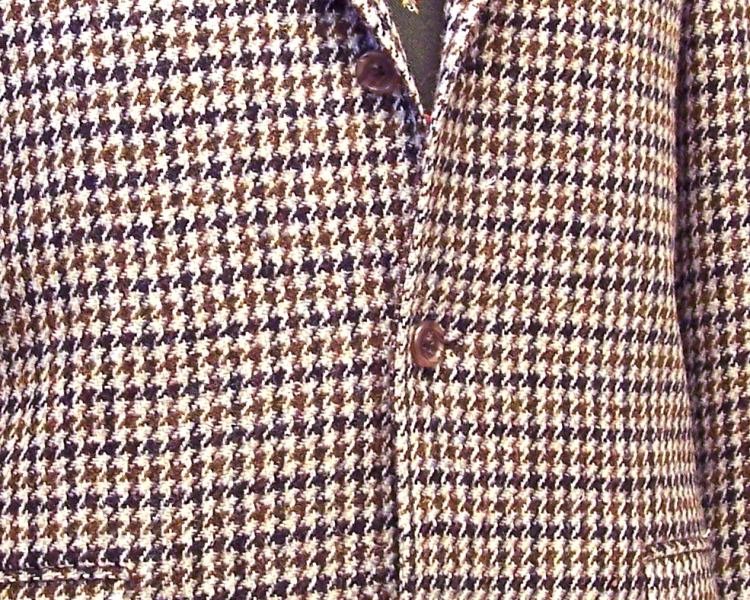 It is probably really hard to think about tweed on these hot summer days, but Fall Roading will be here before we know it and we want to be prepared.  There are so many to choose from!  What do you ride in?  Message us pictures of your favorite tweed coats on Facebook and tell us about them.  https://www.facebook.com/chasingafoxinalittleblackdress/ 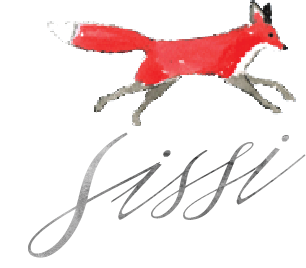 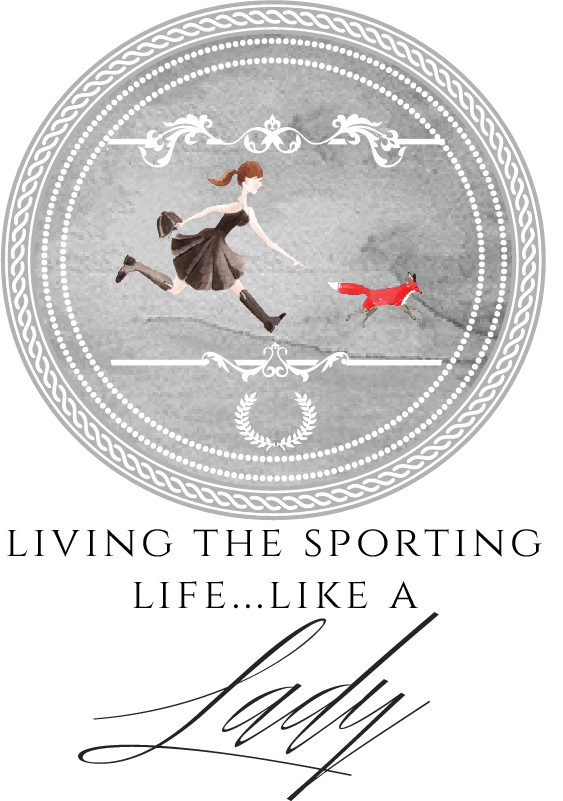 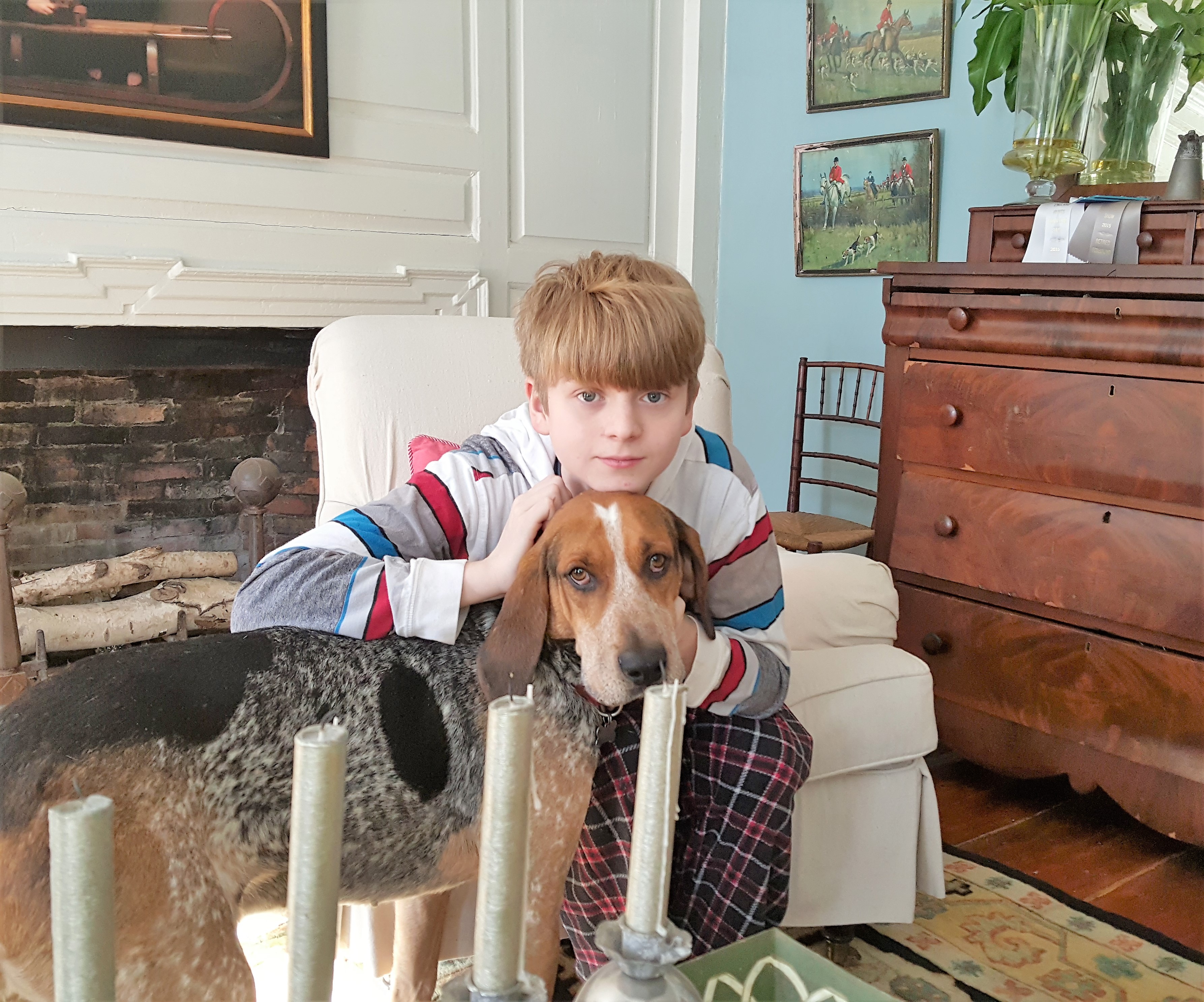 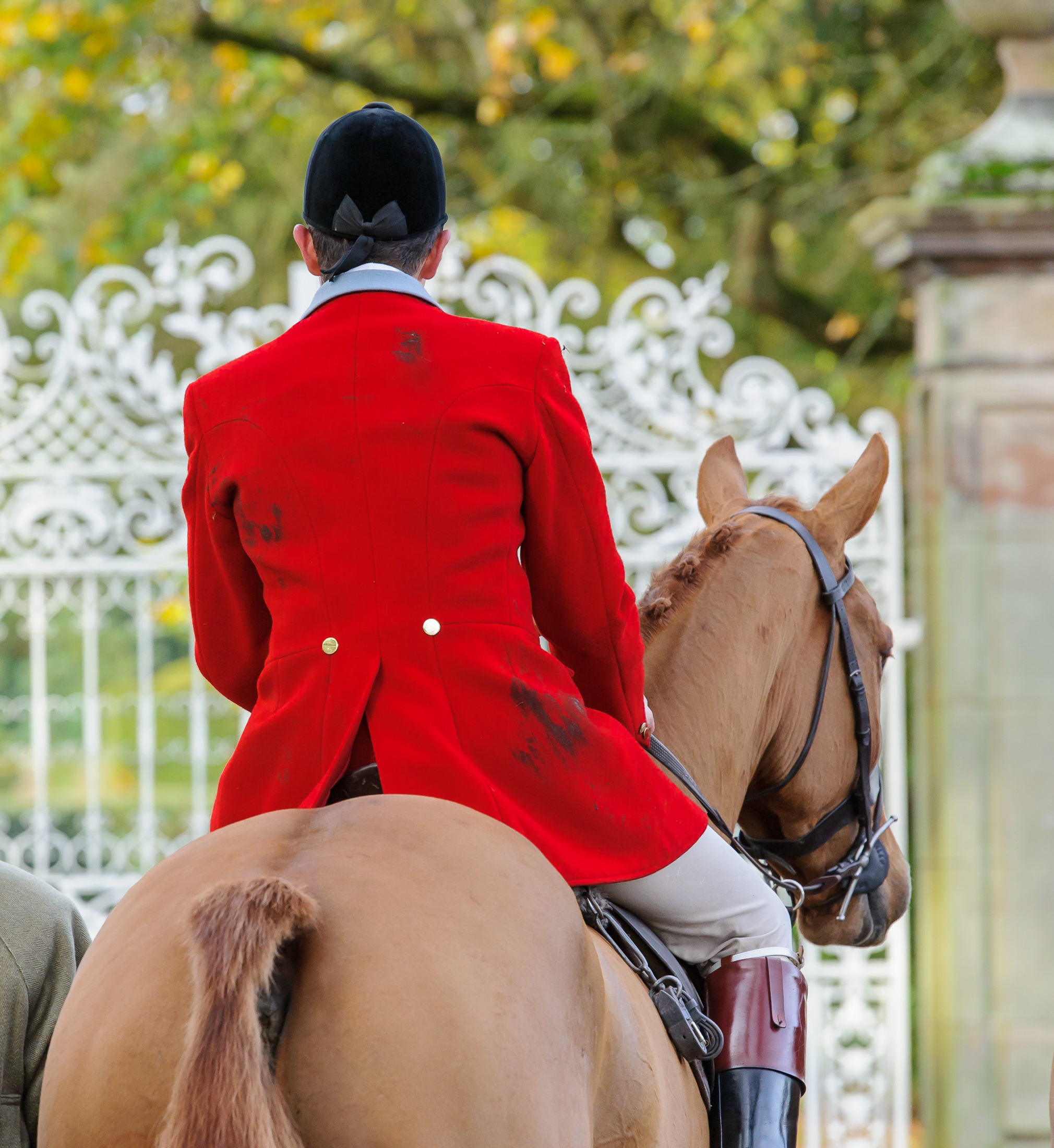 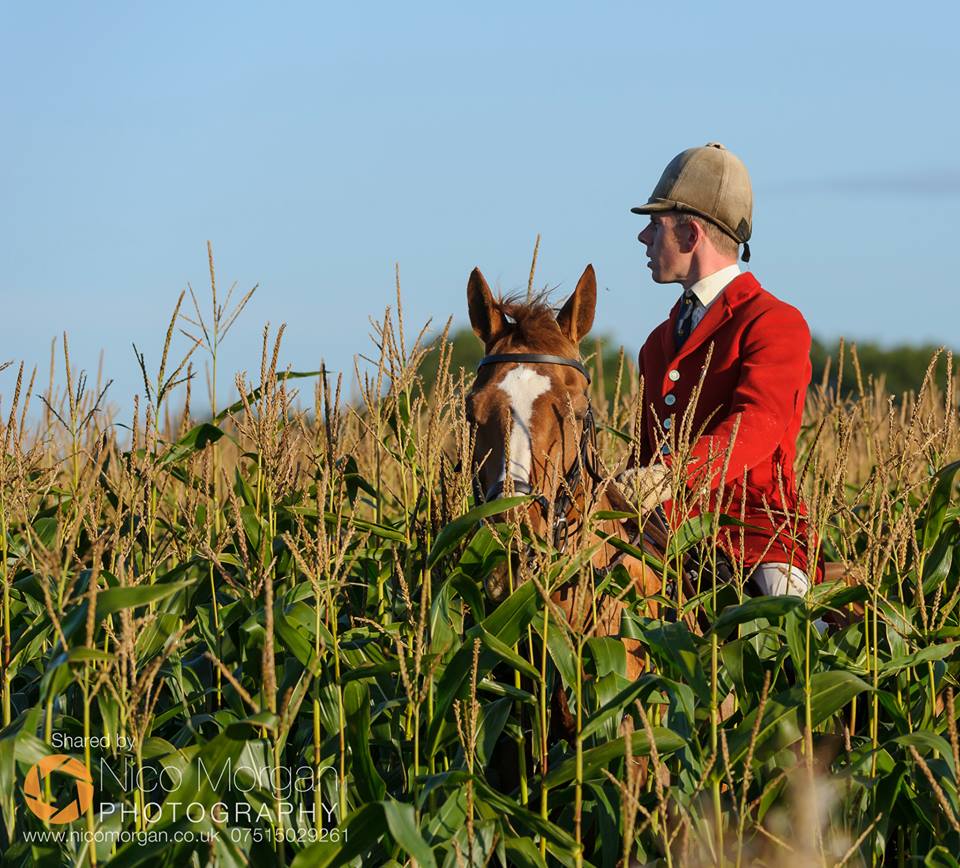 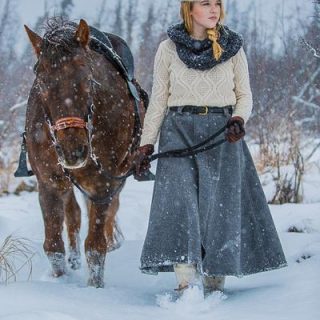 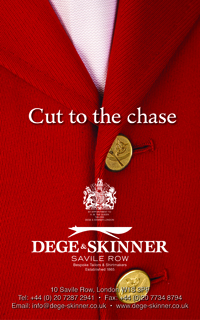 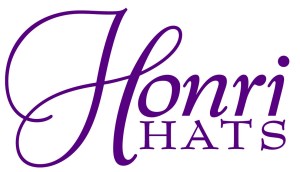 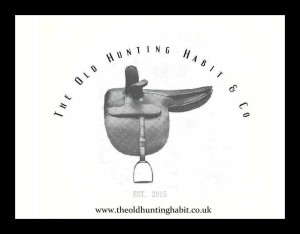 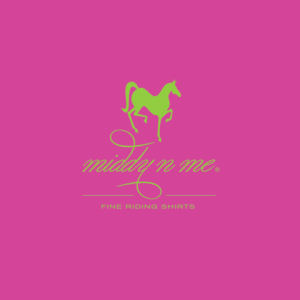 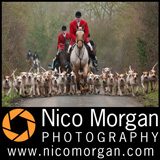 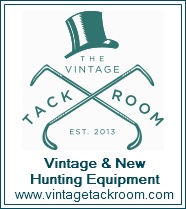 As I was sitting at my vanity this morning I thoug

Just a regular day out doing some shopping. #down

Mural's up, I think I'm in love! #chinoiserie @ma

Whoops, didn't mean to buy one of these! #volvo #

Happy Halloween! Wish that we could party like it

Well, the ceiling is done. I'm getting there! I